“Give courage” in any way

Inspired by the book “Φτου Ξελύπη – Ftou Kselypi” by the Greek author Marietta Kondou, the initiative “Give Courage” was established in Münster in 2018 by volunteers and representatives of the Integration Council, the Immigration Office and the University of Münster. The project group brought the Arabic version of the book to Münster in 2018 and has since presented it to children and young people during lectures and workshops.

The program is aimed at everyone who deals with refugee and immigration issues. It aspires to support and promote fundamental democratic ideals via learning processes.

Children’s books aren’t always fairytales about fictional persons, but they often stare at reality with big children’s eyes. Some kids are forced to leave behind their everyday lives, their friends, their books, and become refugees. Despite major difficulties, many of them manage to find a safer home and meet people that may become friends of theirs. We would like to introduce a new “friend” to these children, with whom they will hopefully have a good time.

The book “Ftou Xelypi”, which is a wordplay that literally means “Spit out the grief”, tells the story of a girl that fled Syria. In the end, not only did she save her life, but she also realised her dream. The Greek author Marietta Kondou was inspired by Yusra Mardini, who fled Syria and found shelter in Germany. The book was translated from Greek to Arabic and arrived in Münster hoping to find new friends.

The author shared her thoughts about this journey: “When an author’s text or book sets sail, there is always some anticipation and sentiment, like the child that goes to school for the very first time. And when this book starts to unlock doors and hearts, there is a lot of sharing, intimacy, and joy. When these doors and hearts are even farther, speak even more languages than I could possibly imagine, there is emotion, gratefulness, and responsibility”.

The initiative „Mut machen“ (“Be brave”/“Give courage”), the city of Münster, and the Greek publishing house Metaixmio brought 500 copies of the Arabic translation of the book “Ftou Xelypi” in Münster hoping that this story can give its readers courage. The books will be handed out to refugee and Arabic-speaking children during an official event on Thursday the 22th of November 2018 at 17:00 in the Historical City Hall of Münster (Rüstkammer, Prinzipalmarkt 9, Münster).

We are Dr. Paraskevi Toma, Orestis Kazasidis, Helga Sonntag, Dr. Ömer Lütfü Yavuz, Dr. Georgios Tsakalidis und Dr. Nikola Moustakis. We would like to thank the city of Münster, the Integration Council of Münster (Integrationsrat Münster), the Centre of History and Culture of the East Mediterranean (Centrum für Geschichte und Kultur des östlichen Mittelmeerraums – GKM) and the International Centre of the University of Münster („Die Brücke“), the International Working Group (Arbeitskreis International e.V.), the Turkish Labor and Student Union (Türkischen Arbeiter- und Studentenverein Münster e.V.), the Union for the Promotion of the Arabic Language (Förderverein Arabischer Sprache e.V.), and the Union for the Cultural and Social Cooperation (AFAQ e.V. / Verein für kulturelle und gesellschaftliche Zusam-menarbeit) for the financial support, and the Municipal Legal and Immigration Office of Münster (Rechts- und Ausländeramt Münster), the publishing house Metaixmio, and the cultural website Mixgrill.gr for the collaboration. 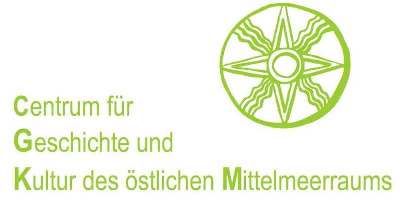 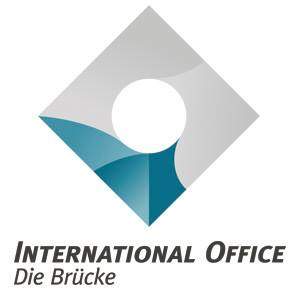 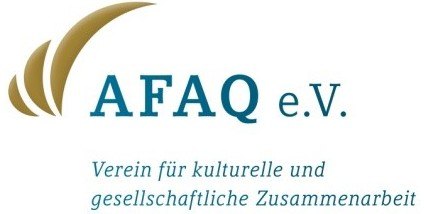 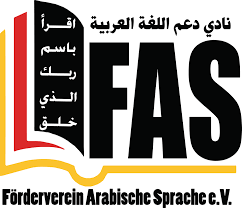 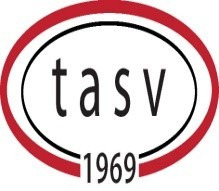 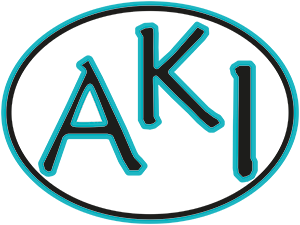 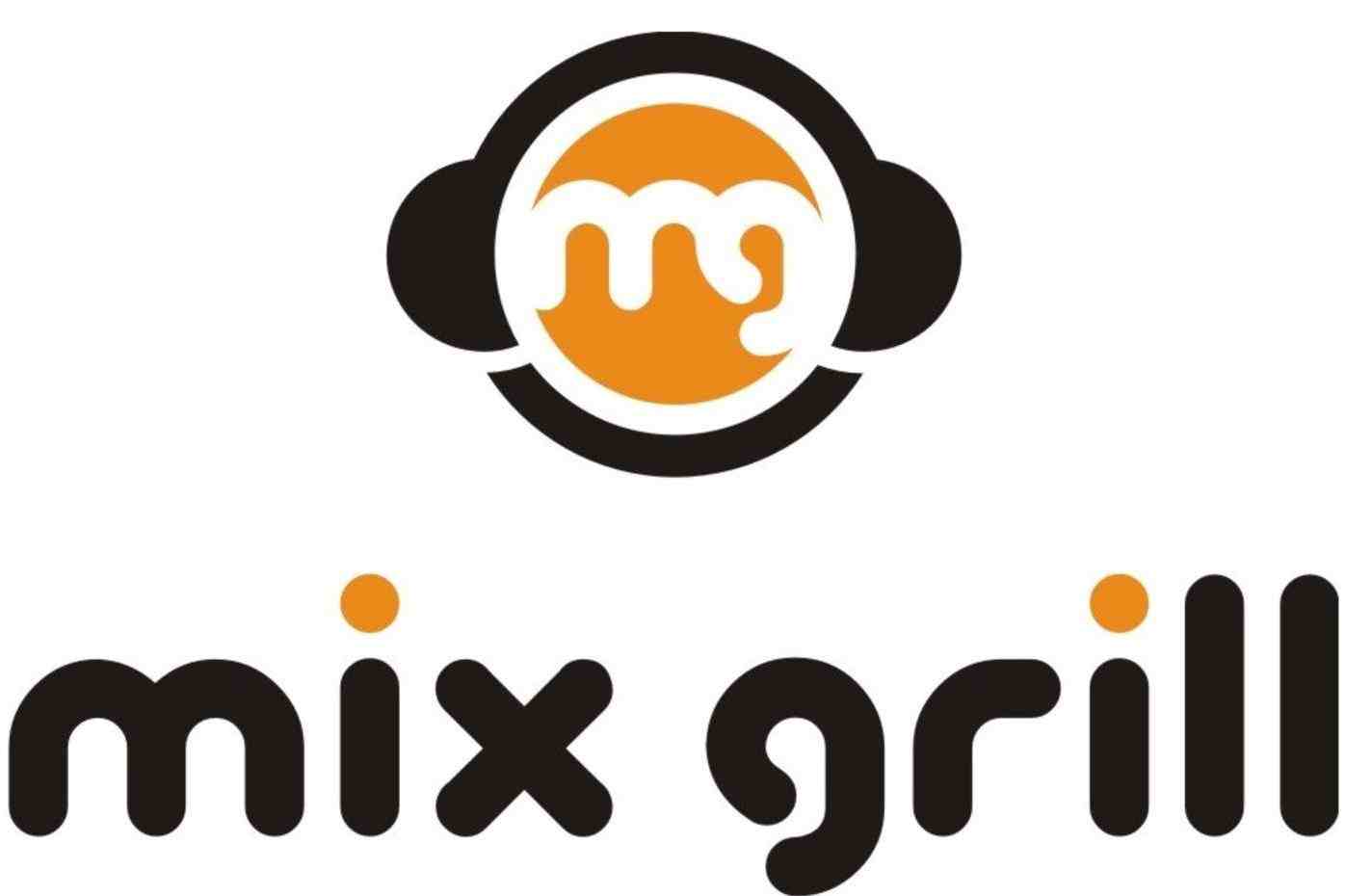